Real Spiritual Warfare? Can you imagine a serpent with a deadly fang biting and trying to chew away at titanium? That snake would be totally frustrated and damaged. It would waste its venom and the fangs would be broken!

The devil will be like the snake and you will be like the titanium metal! You will be able to stand face-to-face with the devil or any of his subordinates, binding them, shutting down their acts, and delivering the captives without being destroyed. That means you will be able to deliver prostitutes, drug-users, murderers, serial sinners (paedophiliacs, adulterers, fornicators) etc. WITHOUT getting scathed by their acts. 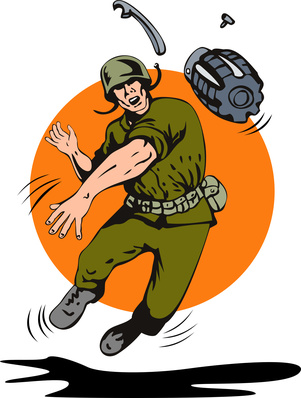