A King in The New Earth

Hey friends, did you watch the Queen’s recent visit to Ireland on television?

Everyone wanted to meet her, curtsy to her, shake her hand, take pictures with her, be seen in her company, …. I am quite sure the vast majority wore their most expensive dresses or suits. Large crowds cheered Queen Elizabeth as she made this historic, first time visit to Ireland.

This is a quote from an article written by Sarah Carey, “We have been charmed and moved, surprised and impressed…. the Queen and the Duke have overwhelmed us with their professionalism, good cheer and stamina. Rather than scrutinizing the couple for evidence of condescension, the chat on the street is centred on admiration…..”*

“It was the moment the country had hoped for. Queen Elizabeth II reached out to the people of Ireland. A gesture so simple and yet so profound, it encapsulated the historic visit.”**

On one of the days of her visit, the queen was at a dinner, her head adorned by her beautiful diamond crown. She was really dressed beautifully and her glory as a queen shone amidst all who were present so that no one needed to tell you that she was a queen.

Watching that dinner event on BBC, I just felt so at home. The entire event reminded me of a time to come when all who are in Christ would be married to the King of kings! A time when He would crown the chosen ones with glory and honor at  a very special banquet and show us off in beauty.

I can hardly wait for that time! But we won’t be a queens, we’re going to be kings! It’s a mystery that has been kept close to God’s heart before time began. Christ would be married to His chosen ones and they would be crowned and honoured as kings.

Crowned not by man but by the God of heaven and earth. Wow! I am a soon-to-be confirmed king in the New Heaven and Earth by the King of Kings.  And God still needs some more, because the New Earth is going to be bigger, better and much more beautiful than the earth we see today.

You see, our thrones are waiting for us and with it comes individual but special crowns. But we must overcome this present darkness.  We must not allow the spiritual terrorists to stop or hinder us. God has made all the resources we need available to us and these are all written about in a book called the Holy Bible, a compendium of 66 books.

Spiritual Terrorists Prowl
Other reports spoke about the amount of security that was mounted to protect the queen. It was to prevent Republican dissidents who hated the royal family’s existence. In fact, the security was so tight that people complained and even the police thought only a sniper could attack.

Fionnuala Sweeney wrote, “The visit prompted police to mount a major security operation amid threats of dissident republican violence. Ireland has spent $42 million on security for the visit, according to officials.”***

The devil and his assistants – those of the spiritual, physical, social, financial, psychological, medical, including the deceitfulness of sin and other evils that this world has to offer are also there to waylay me.”

Sarah’s report continued, “If there is any disappointment, it is that security has been so tight that most people haven’t had the opportunity to see the Queen. It’s irritating, too, because although there have been protesters, their number is tiny. However, the security reminds us that the Queen is a target and simply by coming at all she is displaying personal bravery.”

When I read the manual of my journey, that is the Bible, and talk to Him about it, He shines the beauty of His love on the Word and each step I take in my journey has all the angels desiring to meet with one of the new kings to be crowned.

Believers in Christ are always carried around in a special armoured vehicles, managed by the angels of God. These angels would do everything and anything to make sure we are crowned. Nothing, and I mean NO-THING can stop us!

“For he shall give his angels charge over you, to keep you in all your ways.  They shall bear you up in their hands, lest you dash your foot against a stone.” [Psalm 91:11-12] See the Spiritual Warfare: The Invisible Bunker. Isn’t that wonderful?

Friend, do you want the Almighty to crown you as His heir over the nations? The opportunity is wide open and it’s not too late to get started. You can start now. The decision is yours!

“Blessed and holy is he that has part in the first resurrection: on such the second death has no power, but they shall be priests of God and of Christ, and shall reign with him a thousand years.” [Revelation 20:6] 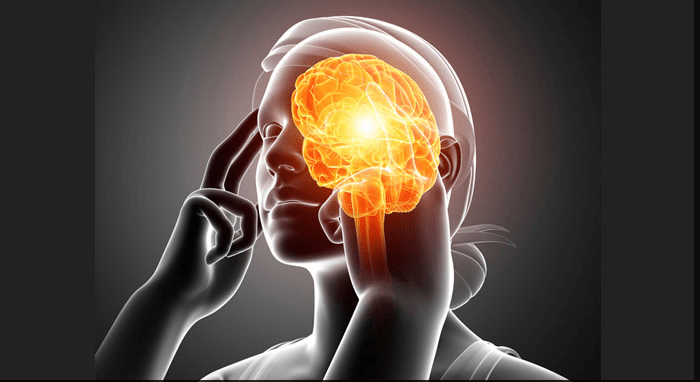